Dog Breeds That Start With C

Dog Breeds That Start With C

You probably know plenty of dog breeds out there. However, you would probably be challenged if asked to name ten dog breeds that start with the letter “C”. Here are some picks. 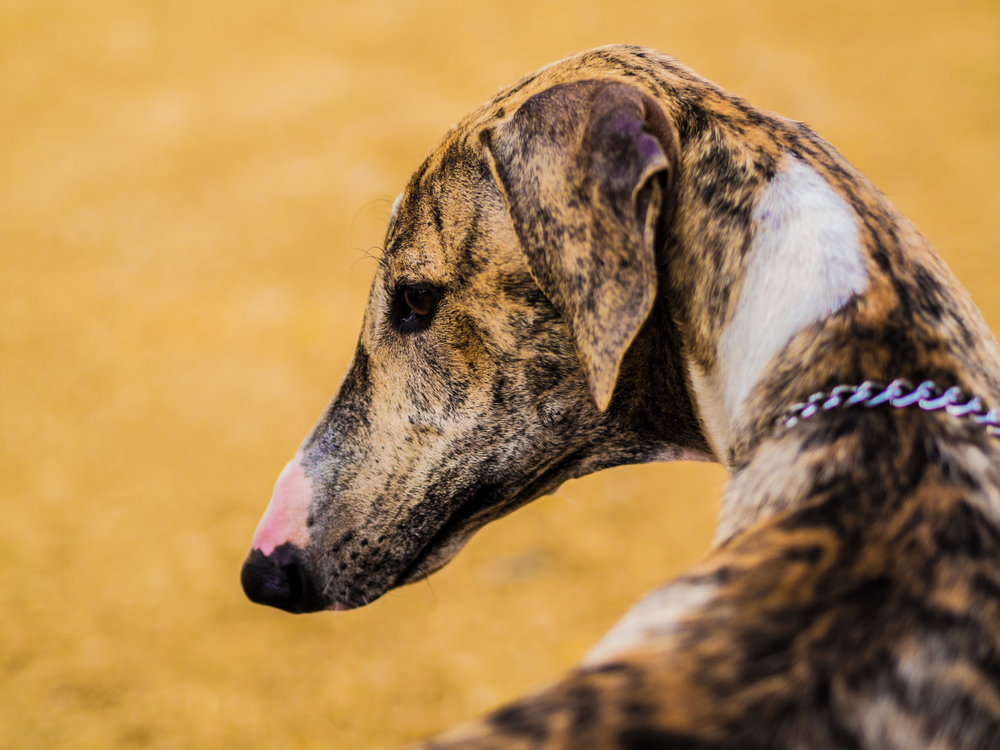 Originating from India, this hound has a large body and a decent level of intelligence. The temperament and nature of this breed can be aloof, elegant, courageous, loyal, independent, and graceful. Go for this dog only if you have a large yard for it to exercise.

Originally from France, this dog was used as a hunter of animals like deer, wild boar, and hares. They are friendly and have easy-going personalities. Since they used to hunt in packs, they tend to play well with other dogs and children. 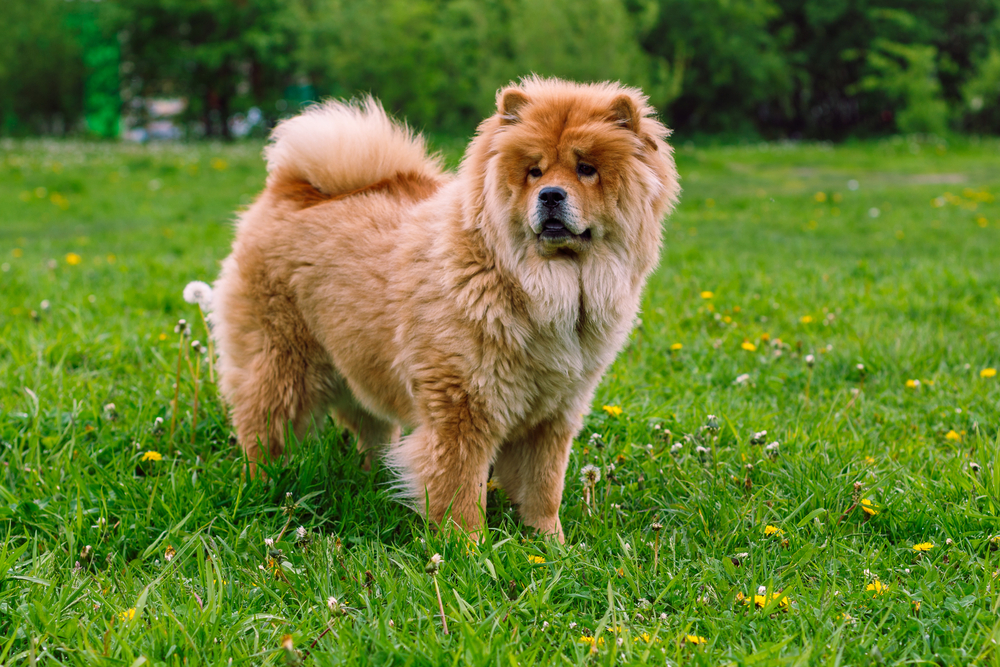 This dog is one of the earliest dog breeds to be domesticated. Originally from China, a Chow Chow was the prized friend of the Tang Dynasty emperor. They are marvelous companions and easy to train.

This spaniel is closely related to the Clumber Spaniel. Originally bred as a hunter of small game, the sleek and happy animal is a hit among families and showmen alike. The graceful animal has featured in many favorite films such as “Lady and the Tramp.” 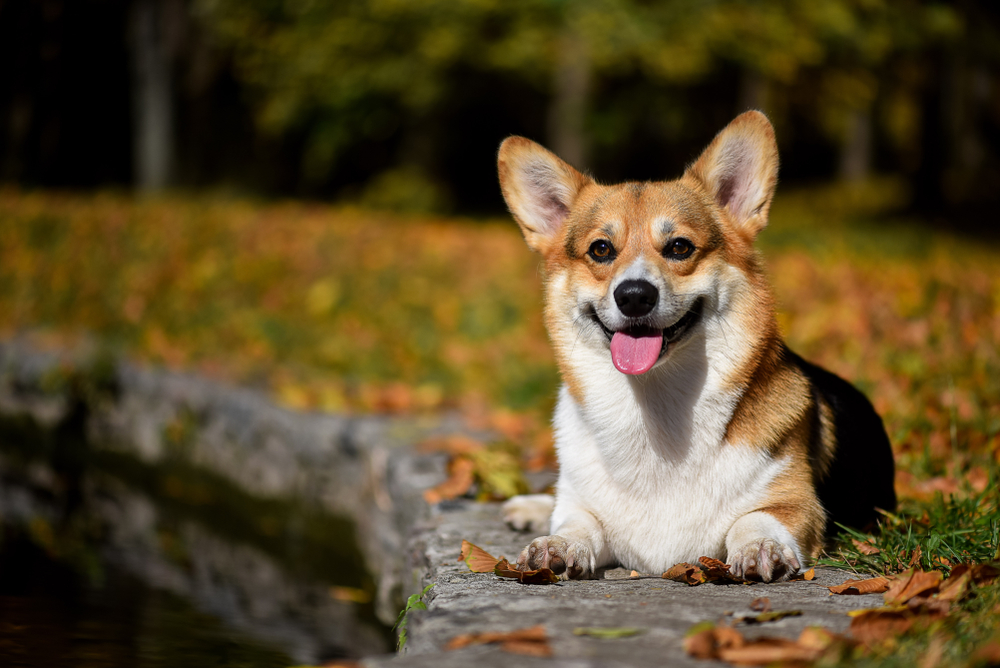 This breed exists in two varieties namely the Cardigan Welsh Corgi and the Pembroke Welsh Corgi. These medium-sized breeds originate from the United Kingdom. They are characterized by things like high levels of activity, devotion, a gentle nature, intelligence, excellent companions, and high levels of alertness.

This breed has short legs, a long body, and a shaggy coat. Despite the long body, they are not that heavy. One of the most striking features of its body is the presence of a beard. They are great apartment dogs due to a calm demeanor.

This large breed is one of Europe’s oldest hunting dogs. They are known as hunters due to their stamina, sharp nose, speed, and fast reactions. They are gentle, reserved, curious, tolerant, as well as affectionate. 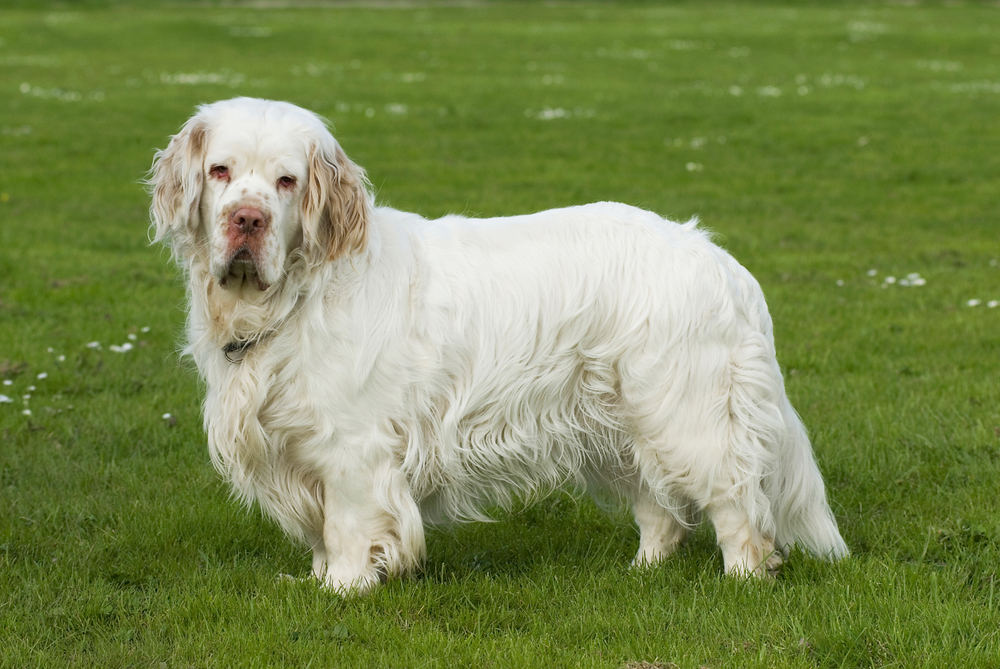 This popular hunting breed is the biggest among the Flushing spaniels. In the past, it was a favorite among British royals. The demeanor for this spaniel is dignified and calm although they shed and drool a lot. If you do not mind the drooling and shedding, you will enjoy owning this one.

This dog is famously known for its small size that is matched only by its massive ego. They are great family dogs although they do not do well with other dogs because they hog all the attention. Mostly, they like families with older kids.

This working dog has seemingly boundless stamina and energy that cement its reputation as a working dog. Just by looking at it, you get the impression of a confident and capable dog. Unsurprisingly, therefore, they are highly assertive and slightly aggressive. Novice dog-owners should not get this breed.