Dogs are a big part of our lives. Our friendly and intelligent furry friends just seem to know how to bring a big smile to our faces. Although all types of dogs are loveable, most people favor either large or small dog breeds. Here is a list of adorable small dog breeds that will win over anyone, no matter your preference! 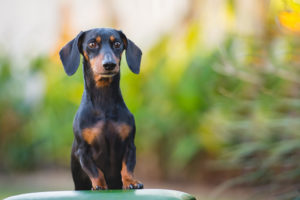 The dachshund is a dog of German origin. It was historically used for badger hunting. The dog is known to be alert and carry a jolly demeanor. 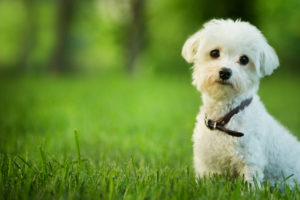 Maltese dogs have a white, soft, and silky coat. It has historically been a popular dog among European royalty. 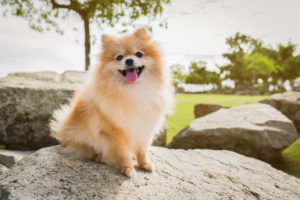 Pomeranians are perky and active dogs. Queen Victoria loved these dogs so much that she had one! 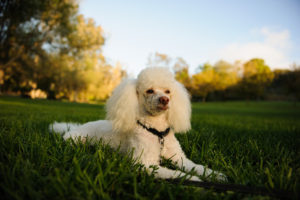 The national dog of France, the miniature poodle is an excellent swimmer. It is also known to be a very intelligent dog, if not a bit of a sleepy one.

Chihuahuas are among the smallest of all dog breeds. They are an agile breed that loves to participate in dog sports. 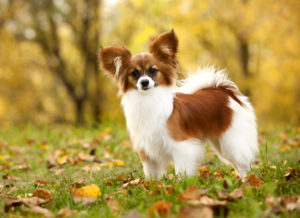 The Papillon is an adorable and outgoing dog. Papillons are highly trainable and may live as long as 17 years. 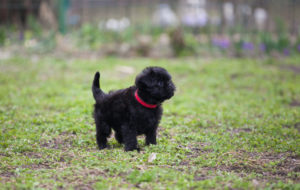 The Affenpinscher is playful, curious, and adventurous. It is also known for being loyal and protective. 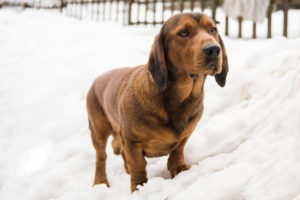 Originally from Austria, the Alpine Dachsbracke is a loving and protective dog. It is a scent hound that possesses an excellent sniff ability. 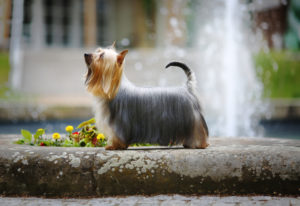 The Australian Silky Terrier is a cross breed of Yorkshire terrier and Australian terrier. It is a hard working dog that is always up for a challenge. 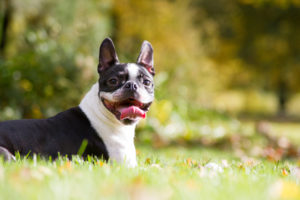 Nicknamed the “American Gentleman”, the Boston Terrier is a friendly, bright, and amusing dog. It has a friendly glow on his eyes and is often identified by its “tight tuxedo jacket.” 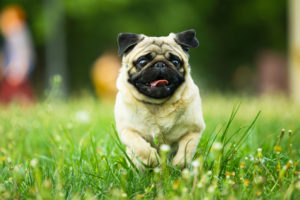 The little pug is an affectionate and playful dog, as well as one of the world’s most-photographed breeds. 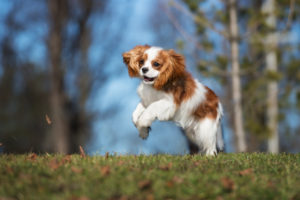 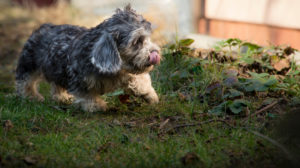 The Dandie Dinmont Terrier is a Scottish dog with a long body and short legs. It’s a rare breed that was originally bred for hunting. 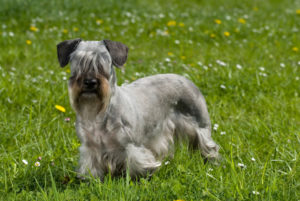 The Cesky Terrier is an intelligent, obedient, and loyal dog. It is sometimes even used in TV shows since it loves showing off. 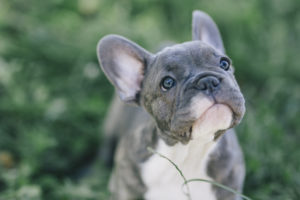 Despite its name, the French Bulldog actually originated in England! 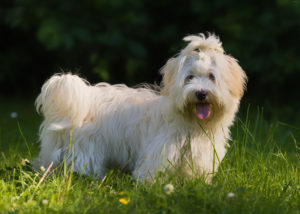 Native to Cuba, the cheerful Havanese dog is owned by celebrities including Venus Williams and Barbara Walters. 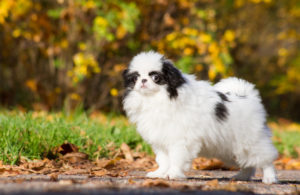 Originally called Japanese Spaniel, the Japanese Chin is a lively, little dog. It is also very inquisitive, intelligent, and a great climber. 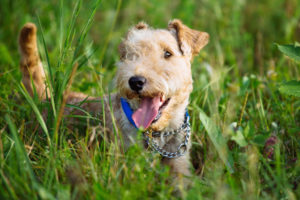 The Lakeland Terrier is a rare breed of dog that is revered for its great hunting abilities. They are mostly hypo-allergenic.

Do you have a favorite kind of small dog? Let us know about it in the comments!