More of the World’s Most Expensive Dog Breeds

More of the World’s Most Expensive Dog Breeds

We sure do love our dogs – but sometimes the breeds that we want can be very expensive. In fact, chances are that the dog that you’re gawking on on the street cost 1,000 US dollars or even more. Here is a list of the world’s most expensive dog breeds. 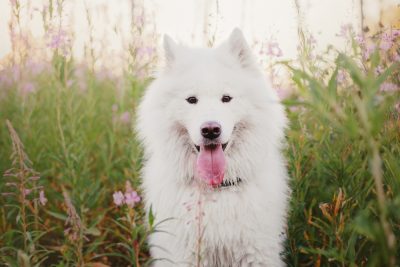 A Samoyed is a cute fluffy ball of white fur that was used as a hunter and a herder in the past. They are gentle, social, intelligent, and devoted dogs. However, they can come with a price tag ranging from $4,000-$10,000! 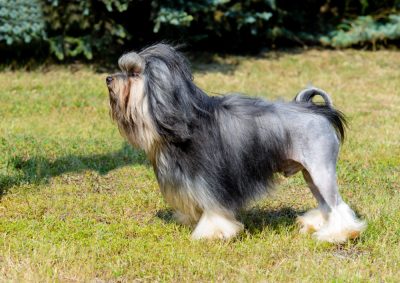 This breed, whose name is German for “little lion,” is extremely rare. In a year, only a few hundred are registered by kennels in the world. Popular among royalty in France and Germany in medieval times, you will have to fork out between $4,800 and $8,000 if you want one today.

These guys look like they are constantly frowning. However, owners will tell you that they are some of the friendliest and most adorable. Perhaps that is why they are priced between $2,500 and $3,200. 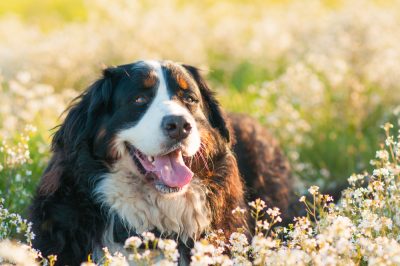 This goofy breed can weigh as much as 100 pounds and is generally great around children. Originally bred as working dogs, they are extremely pricey today with a price tag of a cool $2,000. They are easily trained and affectionate. 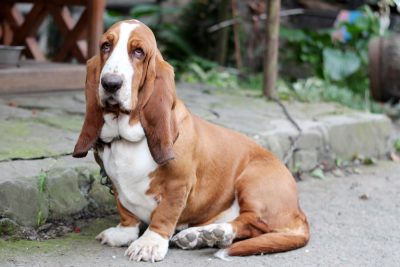 You look at this hound and the phrase “puppy dog eyes” just pops inside your brain. Friendly and laid back, it may be hard to believe that they were once primarily used as hunters. Today, a puppy will cost you around $1,200. 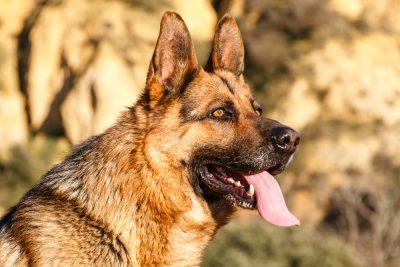 German Shepherds are extremely popular in the world right now due to their traits like intelligence and the ability to work. This demand, which comes from farmers to the cops, means that a pup is valued at $2,500.