The World’s Most Expensive Dog Breeds

The World’s Most Expensive Dog Breeds

All dog owners know that it is impossible to put a price tag on their furry companion. However, the reality is that some dog breeds are rare and are as a result sold for a high price by breeders. From the imposing Tibetan Mastiff to the royal Pharaoh Hound, here are the 10 of the world’s most expensive dog breeds. 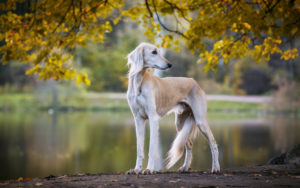 The Saluki has origins that go back to the days of the Pharaohs, making the dog one of the world’s oldest breeds. It is also because of this that the Saluki is also sometimes called the “Royal Dog of Egypt”. A Saluki dog can cost prospective owners up to $2,500. 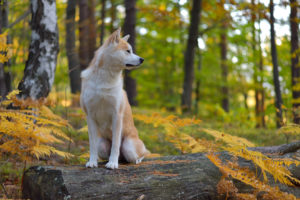 The Akita is a large dog breed that comes in two types: the American and the Japanese Akita. This dog’s name alludes to its Japanese origins, specifically in Honshu’s Akita prefecture. Owning the dog, which is recognized as a “Japanese Natural Monument” does not come cheap, with prices ranging between $800 and $4,500. 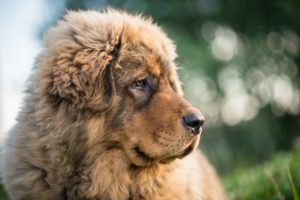 A common entrant in any list of the most powerful dog breeds in the world, the Tibetan Mastiff is also among the most expensive breeds with dogs going for as much as $7,000. One individual holds the record for the world’s most expensive dog after being sold in an auction for a mind-boggling $2 million. 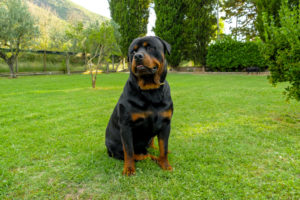 Everything about the Rottweiler exudes power, from its huge body frame to its thunderous bark. The dog’s intelligence and protective nature makes it an excellent choice as a guard dog and police dog. With prices going as high as $6,000, the Rottweiler is among the most expensive dog breeds around. 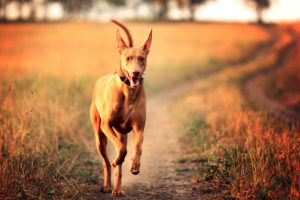 An interesting thing about the Pharaoh Hound is that this dog is known to blush when excited. Despite the name, this dog breed does not have Egyptian roots and is perhaps so named due to its royal appearance. The price of the Pharaoh Hound ranges between $1,200 and $6,500. 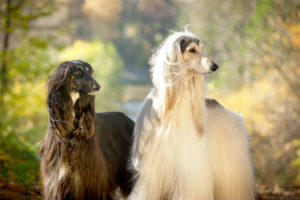 The Afghan Hound is a very unique dog breed with no look-alike, with its main distinctive feature being its long silk coat. The Afghan Hound goes for as much as $5,500, earning it a spot among the world’s priciest dogs. 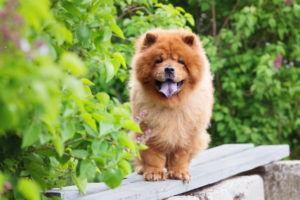 The Chow Chow’s appearance can be summed up in one adjective: majestic. The heavy fur coating around this dog’s neck is similar to a lion’s mane. In China, where this breed originated, it is known as Songshi Quan which translates to “puffy lion dog”. A purebred Chow Chow can cost as much as $8,500. 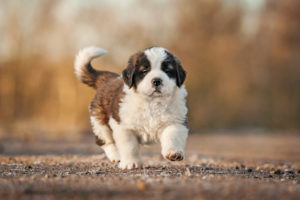 Another pricey dog breed is the Saint Bernard, which is native to the high Alps. The dog breed is among the largest in the world and is often classified as a “giant dog”, with adults weighing as much as 260 pounds. The average cost of a Saint Bernard is around $1,500. 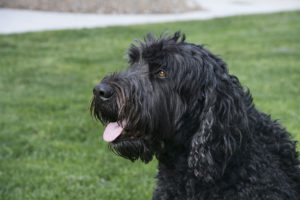 The Black Russian Terrier is a hardy breed that was first bred in the Soviet Union as a working dog. Adult males of this docile dog breed weigh an average of 110 pounds. The dog breed, whose high intelligence makes it the perfect pet, costs between $1,800 and $2,500. 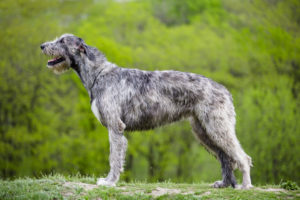 The Irish Wolfhound is among the oldest dog breeds in the world, with their ancestry dating back thousands of years. Another notable feature about this dog breed is its price as puppies can be as much as $2,000.