The World’s Most Popular Dog Breeds

The World’s Most Popular Dog Breeds

There’s a reason why dogs are among the world’s most popular pets to own. It is estimated that 171 million people around the world own dogs. Nearly 80 million of these dogs live in the United States – that’s more dogs than there are children! As popular as dogs may be, there are some types of dog that are more common than others. If you know someone who owns a dog, chances are they might be one of these breeds: 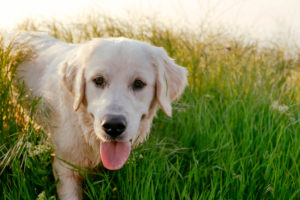 The Labrador Retriever is the most popular dog breed in the world. In the United States alone, the dog has ranked at the top of the American Kennel Club’s “Most Popular Dog Breeds in America” for over 20 years!

As its name suggests, the Labrador Retriever originated in Labrador, Canada. Labrador Retrievers love water. Actually, long ago, they used to accompany Canadian fishermen on fishing trips. They often assisted in fetching ropes and catching fish that got off the hook.

It’s easy to see why Labrador Retrievers are so popular. Labradors have a pleasant demeanor, high energy level, and make perfect companion dogs. With training, they can also be used as therapy dogs, rescue dogs, and watchdogs. 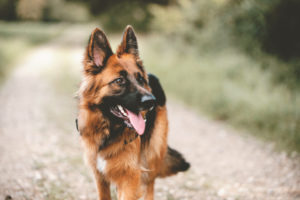 German Shepherd Dogs were originally used for herding sheep in its native Germany. Today, they are owned by many people across the world.

German shepherds are very intelligent dogs – they are outranked only by poodles and border collies when it comes to intelligence. No wonder German Shepherds can learn simple tasks after only five repetitions! One of the most famous German Shepherds in history was named “Clipper” and belonged to President John F. Kennedy. 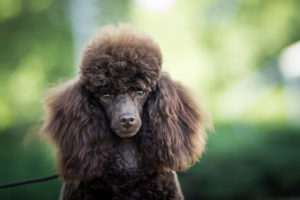 Poodles are popular dogs to own. Poodles are known for being excellent swimmers and even more excellent sleepers – a poodle can sleep up to 13 hours a day! Poodles are also known for their ability to learn tricks easily, and for being agile and obedient. Perhaps this is why the breed is the world’s third most popular. 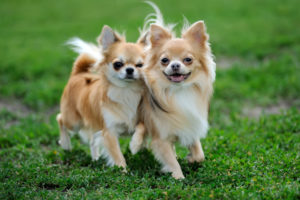 Chihuahuas are among the world’s smallest breed of dog. Originally from Mexico, Chihuahuas are loving, alert, and agile. Do not be surprised to see them competing in dog sports!

Many of us know that children normally have a spot on their forehead that disappears as they grow older. Well, did you know that the Chihuahua also has a soft spot on its forehead known as a “molera?” With a Chihuahua, though, the spot never goes away with age. 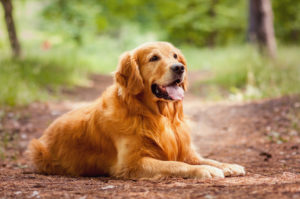 Golden retrievers are among the world’s most beloved dogs. Like poodles, golden retrievers love swimming. They are intelligent and can be trained to become great therapy dogs and watchdogs.

What kind of dog do you have? Is there a breed of dog that you would love to own? Let us know in the comments!