Selecting a name for your dog requires a lot of thought and a little bit of inspiration. After all, when it’s a name you will be saying several times a day for several years, you want to make sure that you get it right. Just like human names, dog names also go through trends in popularity. Here is a selection of some of the most popular names for girl dogs. 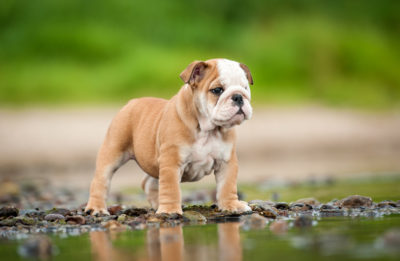 Although the name Dixie may have a quality of southern charm, it actually has a French origin. The name “Dixie” comes from the French word ‘’dix’’ which means ‘’ten’’. In the former French colony of Louisiana, the $10 bill was known as a “dix”. Dixieland is also a nickname for the Southern United States. The name ‘’Dixie’’ means ‘’from the south,’’ and it is perfect for a graceful little dog, no matter where you live.

The name Daisy, of course, comes from the famous yellow and white flowers, daisies. The name Daisy means ‘’day’s eye’’ and is a perfect name for your sweet and outgoing dog.

What could be sweeter than bee nectar? Honey is a name of English origin and is perfect for an independent or shy dog. It is commonly used as a term of endearment or as a nickname.

Izzy is an American name that means ‘’God is my Oath’’. While Izzy is used as a nickname for numerous other dog names including Isabella and Isabelle, it also works as a great name on its own. 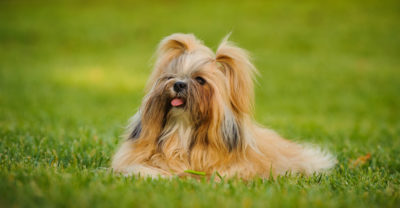 Aubrey is French name that comes from the German name “Alberic”. Much like it’s a nice name for humans, Aubrey is also a great name to call your furry friend.

Sadie is an English name that means ‘’Princess’’. The name Sophie is often used for dogs, and we can understand why. It’s just so classic.

“Sophie” is a French name that means ‘’wisdom’’. The alternative spelling for the name Sophie is Sofie. Another variant of the name is Sophia.

Though often short for “Roxana” or “Roxanne”, the name “Roxy” also works well on its own. It is of Persian origin. The name Roxy means ‘’bright’’ or ‘’dawn’’. If your dog wakes you up early every morning for her walk, then Roxy is a perfect name for her. 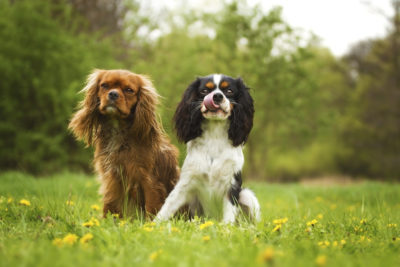 Sasha is a feminine version of Alexander. It is a popular name in the United States. However, the appeal of this name is not exclusive to humans. Sasha originated from the southern and eastern European countries as a nickname for both Alexandra and Alexander. Sasha means defender of human beings, which makes it an excellent name for an independent and tough girl dog.